7 Essential Key Ways To Build Independence That Empowers Your Daughter.

Moms often ask me about empowerment. They mostly want to know the best way to build independence and empowers their daughter.

In my 20+ years of working with moms and daughters, I’ve found that there are 7 Essential Key Ways To Build Independence & Empower Your Daughter.

A HISTORY LESSON IN EMPOWERMENT

I’m no American history buff, but I do know that

knowing your history can help you

about what kind of future story you want to write.

Yes, you heard me correctly.

You can write your future-story and thus become a different history in the annals of your daughter’s life.

(But I ‘n jumping ahead of myself…) 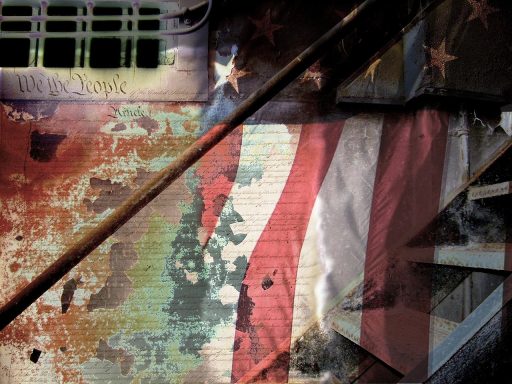 In the context of America’s history, The 4th of July celebrates the point at which the then colonists declared their Independence from the rule and reign of England.

At that time, England was taxing the colonists. From a distance England had been exerting control – “pulling (puppet-like) strings” – over colonial affairs without any regard for respectful and fair discourse with the colonists or an understanding of what life was really like way across the Atlantic.

In the Declaration Of Independence, the colonists’ words didn’t start off with “holding of these truths to be self-evident.”

They actually started off their declaration by acknowledging that they were taking the action of “dissolving…the bands that have connected them with another, and to assume…powers.”

In essence, the colonists were taking up their power, to separate from England; not waiting to be empowered by England.

THE DIFFERENCE BETWEEN TAKING POWER & BEING EMPOWERED

So, there is a difference between taking up one’s power (e.g. from within yourself) and being empowered (having power bestowed upon you, say by a “mother country” like England).

As a mom, which do you really want for your daughter? 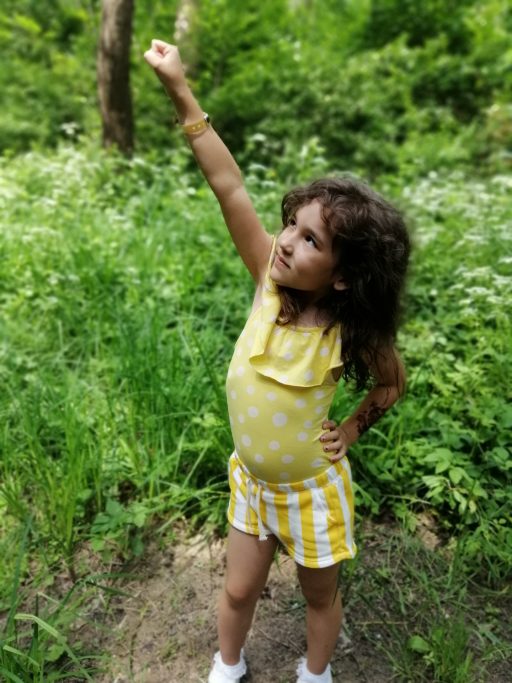 If you want to empower — bestow power — upon your daughter, then this would entail:

If you want your daughter to take up her power, then this would involve…

Each of these empowerment options has different paths to it.

HOW TO SET THE STAGE FOR YOUR DAUGHTER’S EMPOWERMENT

And though major wars occurred between the colonists and England in order for them to gain their independence,

I Do Not BELIEVE that

the metaphorical “DISSOLVING of BANDS”

HAS to Involve A WAR Between moms and daughters.

You, as a mom, can set the stage — provide the needed space(s) within which your daughter can declare her independence.

Start by clicking the image below to get your FREE PDF of the 7 Essential Key Ways To Build Independence & Empowers Your Daughter:

Using these 7 Keys will start your process of laying a strong foundation for your daughter to grow into an empowered woman.

And if you need some quick personalized guidance on how to get started, schedule a personalized No Guilt Consult Call with me now.