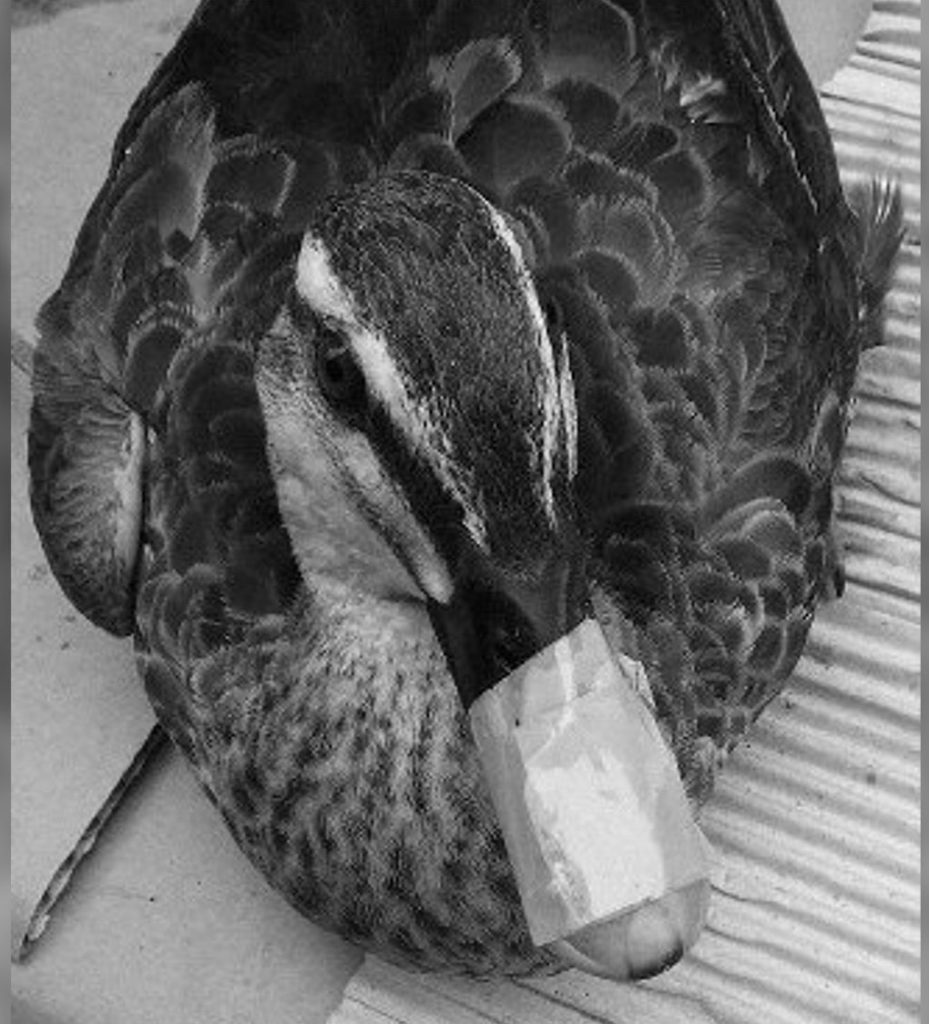 Last night, I saw the movie LadyBird. It’s a poignant film about the relationship between a critical mother and a vocal daughter (“LadyBird”) during the daughter’s senior year of high school. Their outwardly volatile and contentious mother-daughter relationship is only depicted on-screen three times in the: car daughter’s bedroom kitchen. The rest of the […]